Leapfrogging on the success of the January release of 1000 Faces on Ophelia Records, Jason Ross has revealed three massive remixes to complement his gorgeous release. The ten-track studio album is Ross’s first foray into the world of full-length EPs, and judging from the impressive support he’s received, it is a success. Offering a blend of Trap, Future Bass, Trance and Dubstep, the album has a bit of something for everyone.

As such, Ophelia Records is the perfect home for Ross’s album – and given label boss Seven Lions’ melodic roots in Dubstep and Future Bass, it’s no surprise that each remix reflects this imprint too.

Just A Gent, Awakend, and the inimitable Matt Fax all apply their unique take to three singles from the album. Each effort stands on its own, with subtle nods to Jason Ross’s vision peppered throughout. Together, they form a breathtaking complement to Ross’s debut – and build on the sound that tastemaker Ophelia has become known for. 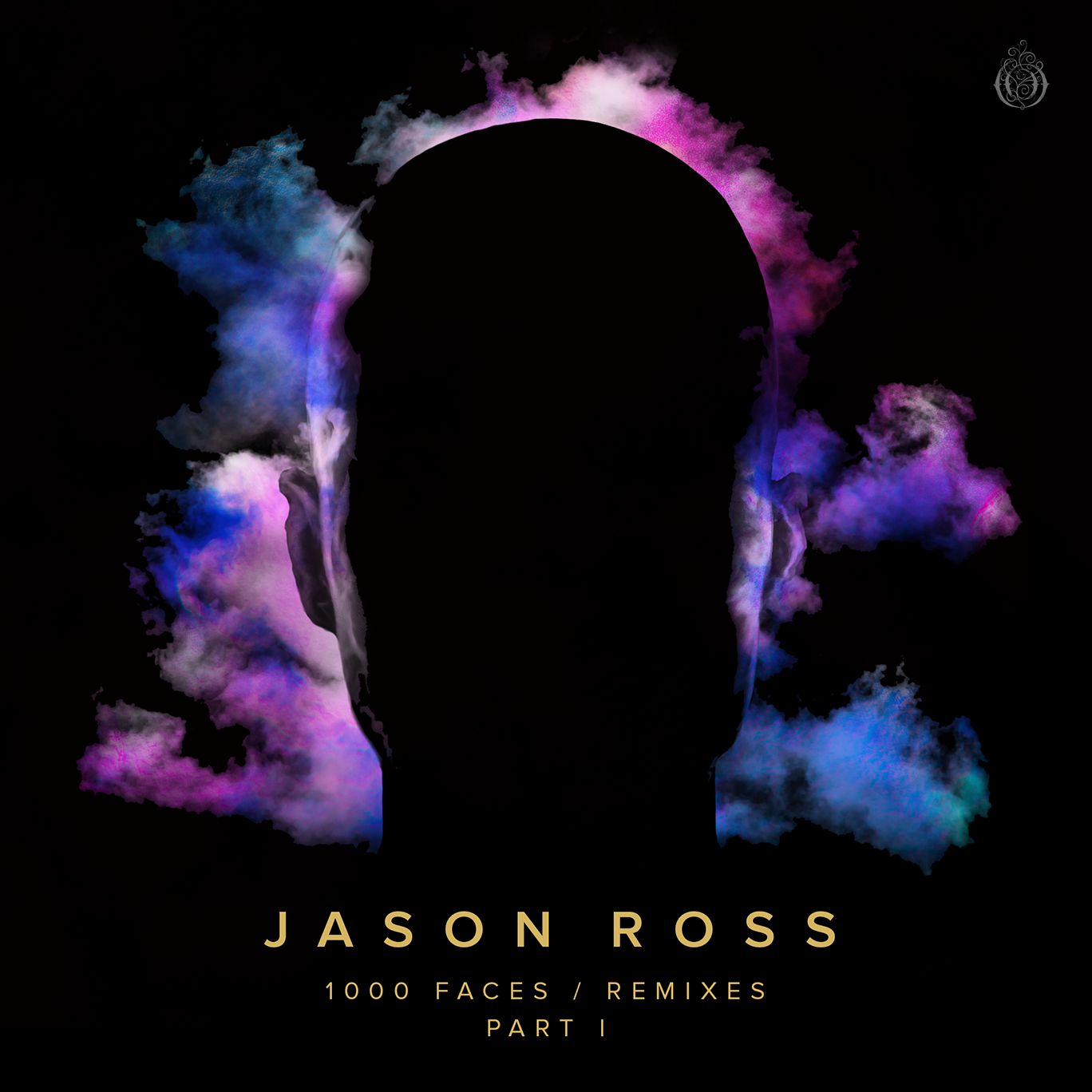 The first remix on this release comes from Just A Gent, who takes on Leave Me To Wonder (feat. Fiona). Just A Gent gives us a mellow, fluid trap fix that will lift the listener, almost to the point that, as Fiona croons, they “can’t feel the ground beneath [their] feet.” Featuring a pentatonic blend of guitars that complement soaring vocals and a reverberating bass line, this remix is sure to please fans of Jason Ross and Trap music alike.

Awakend serves on remix duties for When The Night Falls, which also features the soothing voice of Fiona. As an homage to the original mix, Awakend’s effort is compelling and powerful; it takes the listener on a journey, slowly building to an incredible dubstep drop that is guaranteed to move the dance floor. An emotional, moving melodic remix, this take on When the Night Falls and its masterful blend of the melodic style of Jason Ross with downtempo bass is the epitome of what Ophelia has become known.

Finally, Matt Fax’s remix of 1000 Faces (feat. Dia Frampton), the album’s namesake track, dazzles us with a driving, melodic update that will give you chills even as it moves your feet. Fax is becoming well known for his progressive sound, and the maestro does not disappoint here, either. His take on 1000 Faces is a sonic exploration, with a dark, ardent beat that blends driving chord progressions to complement Frampton’s ethereal vocals. Mat dials back the tempo and shifts the song’s key to tell his version of this story, which gave me goosebumps when I first heard it. Fans of Jason Ross’s original version will be well pleased by this Progressive House rework.

We invite your comments in the section below. Cancel reply